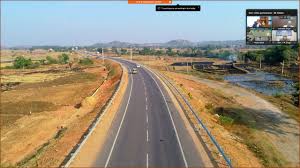 JAMMU, Sept 28: With a view to give further boost to work on Akhnoor-Poonch National Highway, Union Minister of Road Transport and Highways (MoRTH) Nitin Gadkari today sanctioned release of Rs 562.45 crore worth funds.The funds have been released for upgradation, widening and strengthening of two-lane with paved shoulder.Release of funds was announced by Gadkari through a couple of tweets.

“The project for upgradation, widening and strengthening of two lane with paved shoulder (length 35.38 kilometres) under 31 TF on Akhnoor-Poonch road (National Highway 144A) in the Union Territory of Jammu and Kashmir has been sanctioned at the cost of Rs 562.45 crore,” Gadkari said in one of the tweets.He further tweeted that the project will be executed under Project Sampark by the Border Roads Organisation (BRO) on EPC mode.

“It will increase connectivity to the border areas,” Gadkari said.

The officials said release of Rs 562.45 crore for Akhnoor-Poonch highway will expedite work on the project.
A Flyover on Jammu-Akhnoor road is scheduled to be inaugurated by Union Home Minister Amit Shah during his three-day visit to Jammu and Kashmir from October 3-5. 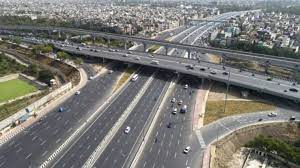 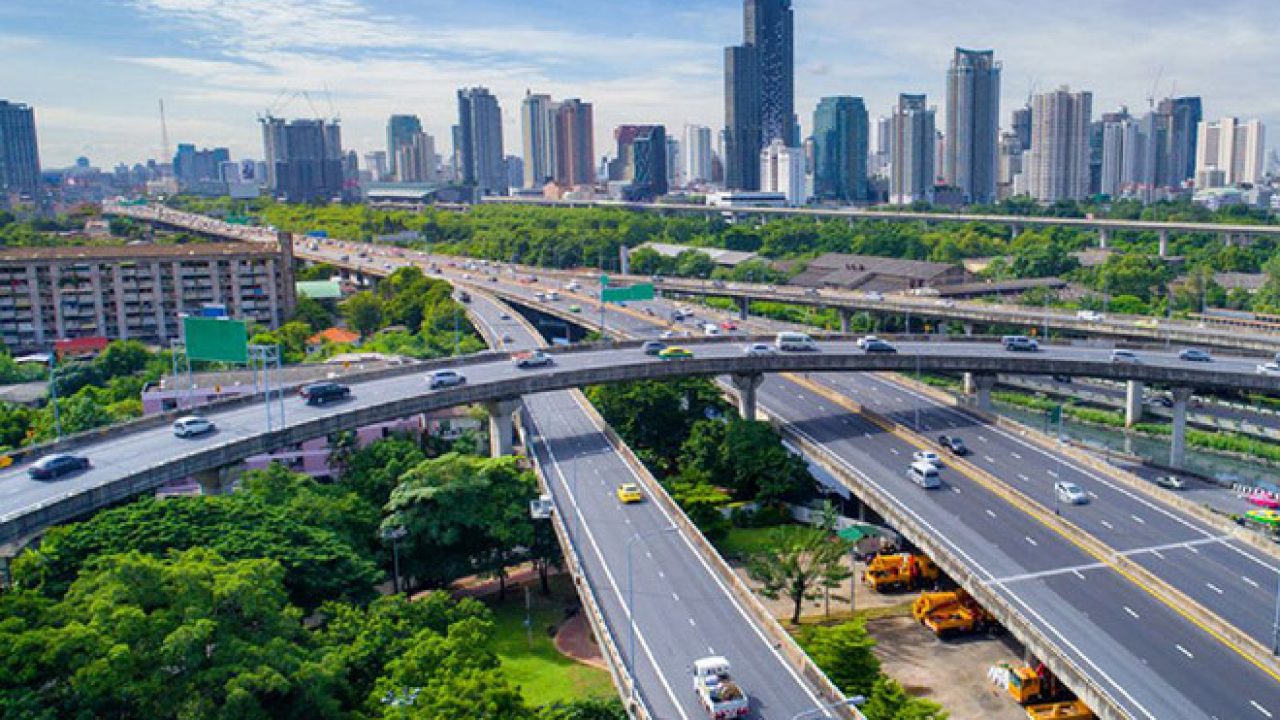 Centre to spend Rs 76,000 crore on new highways in Telangana 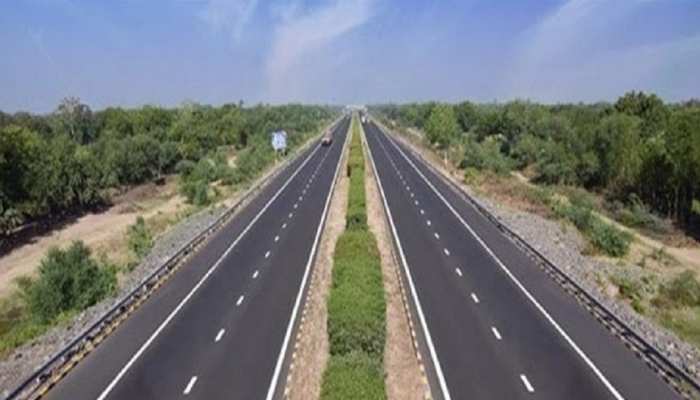 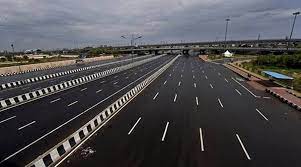 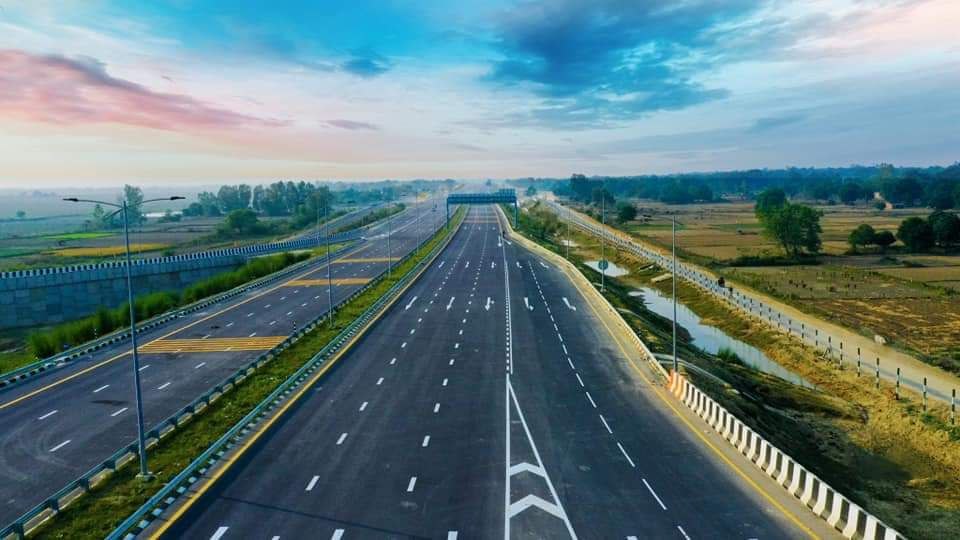